We are starting a string of posts about different Slavic tribes, which are to be mentioned in our animated fantasy comic book series about the customs and beliefs of the ancient Slavic people.

Lędzanie is one of the most mysterious Slavic tribes due to the small amount of historical information. Their reliable localization and identification are still a subject of debate between scholars.

This reference gave researchers reasons to believe that the Lędzanie’s lands also included the area in the upper reaches of the Dniester, San, Western Bug and Styr rivers. The latter, being a tributary of the Pripyat river, gave direct access to the Dnieper and Kievan Rus, with whom Lędzanie had economic and political ties. 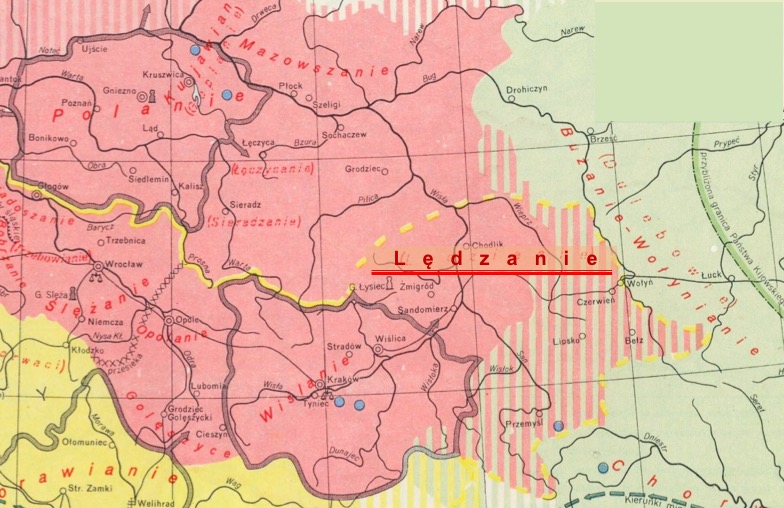