Numerous traditional medicine magical practices are associated with the forest. Also, the forest is the habitat of demons and the place where people interact with “dark forces”. In order to find out the cause of an illness from the Leshy, the healers in Olonets region went to the forest, found a rowan tree, split its trunk in half and left inside a letter for Leshy with questions.
ꏍ
We continue to familiarize you with the customs and beliefs of the ancient Slavic people, while working on the animated fantasy comic book series. In such posts, as if jumping forward in time, we shed light upon and help to understand the events that will occur in our story … 😉
ꏍ
In the Northern Russia, on the day of Ivan Kupala, before sunrise, women went into the forest and made a “treasured” broomstick, which brought prosperity to the house. According to the beliefs of Slavs of Polish Pomerania, a person who dares to go into the forest on Easter night, approach a birch tree going backwards, and then break a branch – will get a magic wand.
ꏍ
The question of gathering herbs in the forest on Kupala night in the XVII century was included in the Christian confession: “Did you dance or do anything outrageous before the John the Baptist holiday? Did you go to the forest to collect herbs and roots?” (Almazov A. “Secret Confession in the Orthodox Eastern Church”, 1894)
ꏍ
Source: “Slavic Antiquities” – encyclopedic dictionary in 5 volumes by Institute for Slavic Studies of the Russian Academy of Sciences. 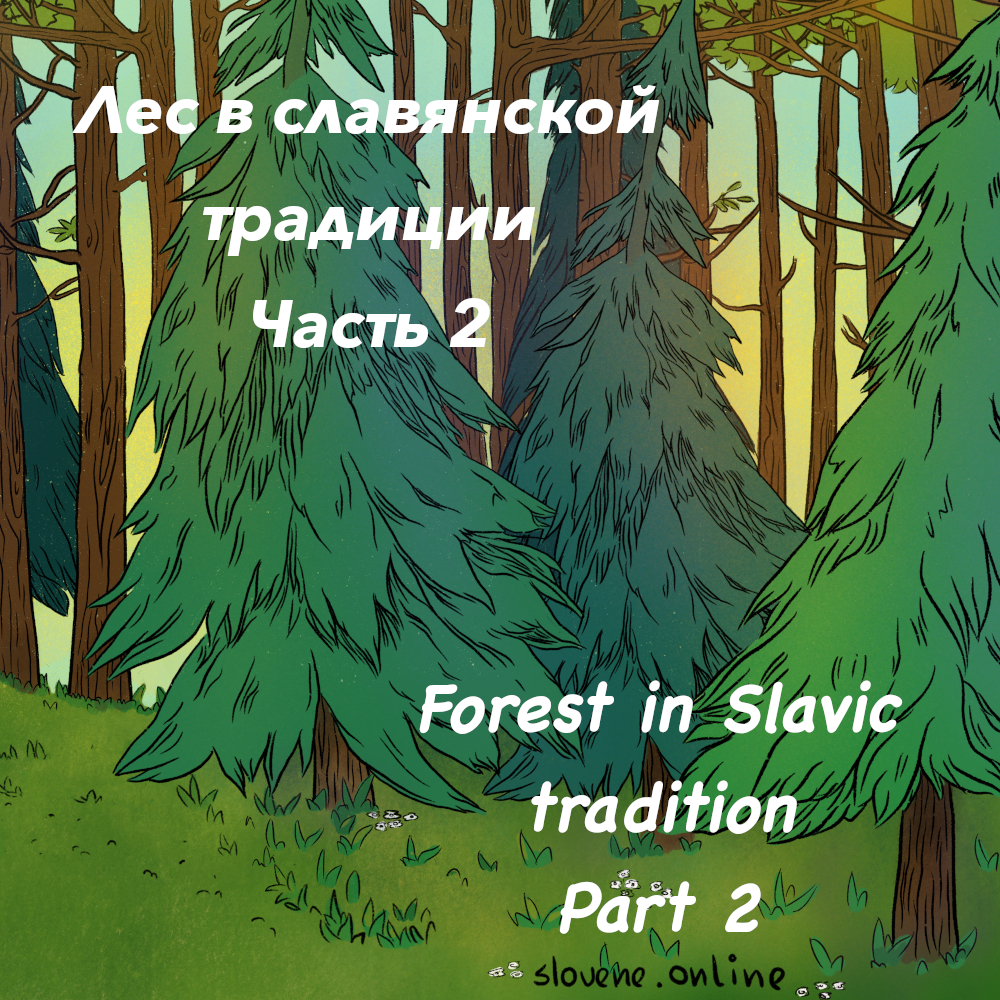 The forest stood right outside the yard fence of our ancient Slavic ancestors. Forest provided food and clothing, tools and household items were made of wood. In many ways, the forest determined the way of life of the Slavic tribes. At the same time, it was considered as remote, impassable and vast place. In their beliefs, the Slavs opposed the forest to the home, associated it with “the other world” and saw it as the habitat of the Forest Master (Leshy) and other mythological creatures.
ꏍ
The forest was a place of miracles and esoteric rituals. According to the Slavic tales, deep in the forest, as far from human settlements as possible, a magical fern flower can be found: “If you want to do sorcery, you have to go deep into the forest on Kupala night, far away from the settlement, so no rooster cry can be heard… And if the fern flower blooms and you grab it … then anything you can think of can be done. But all evil”.
ꏍ
To be continued… 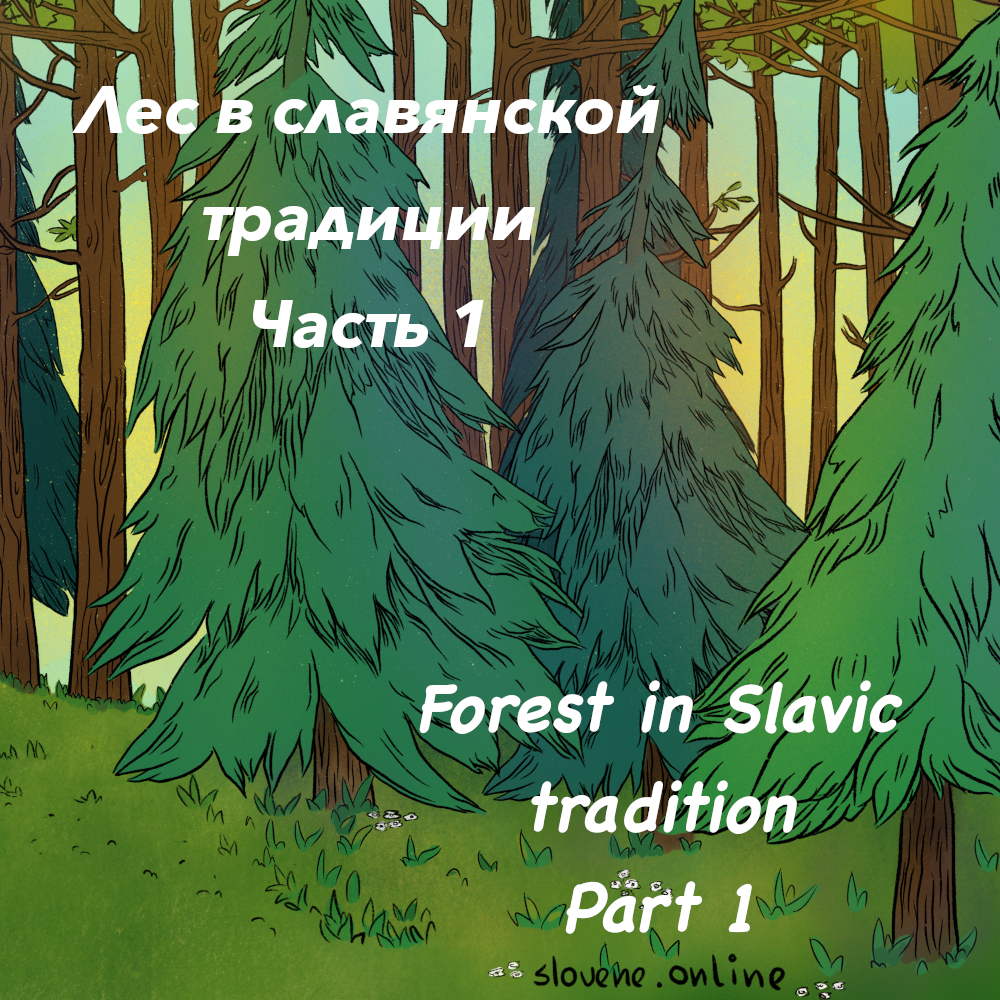 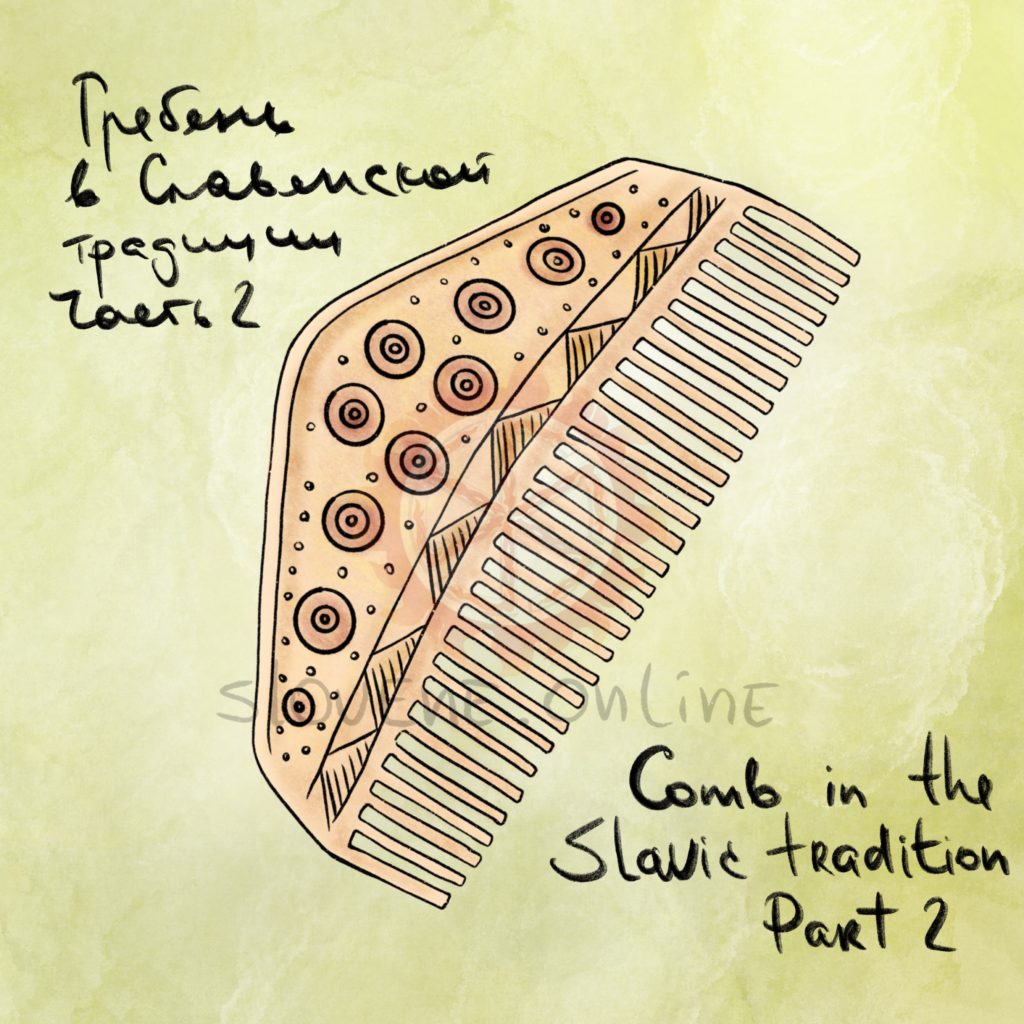 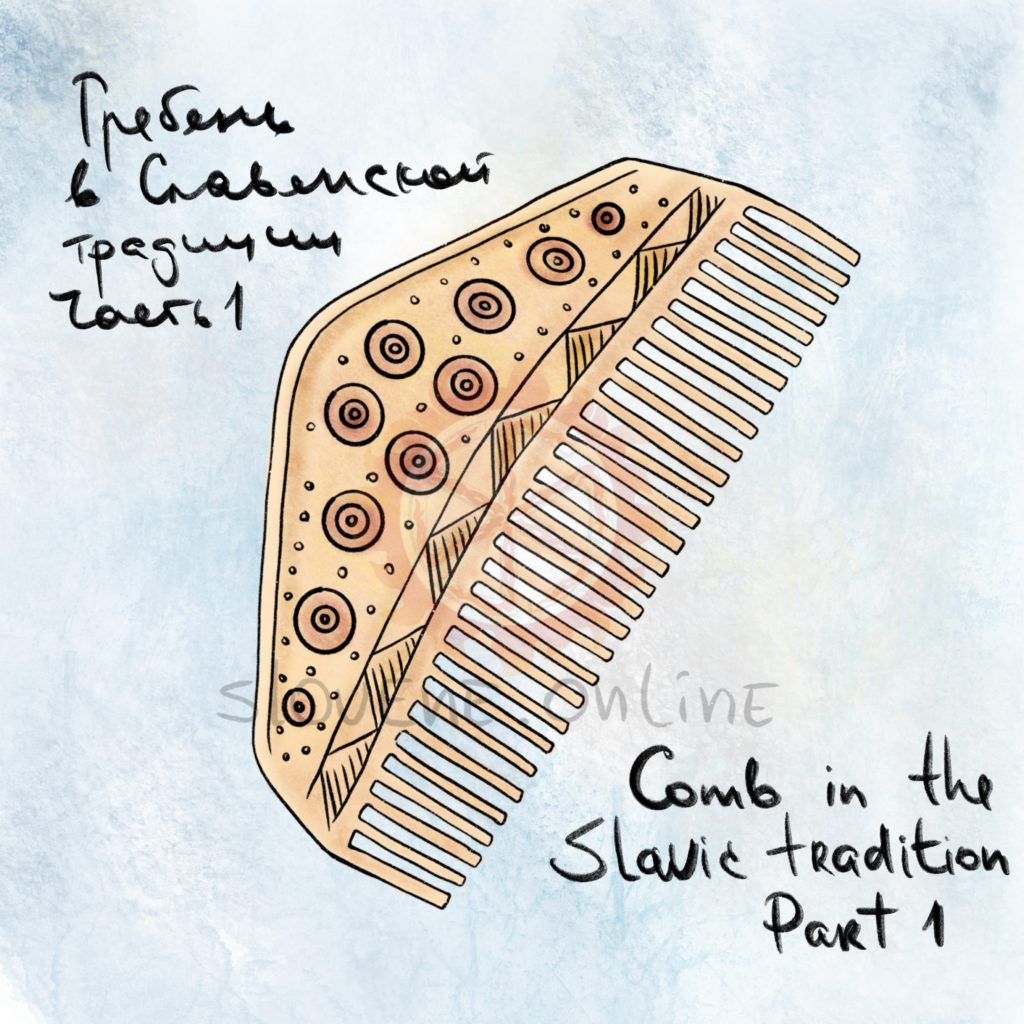 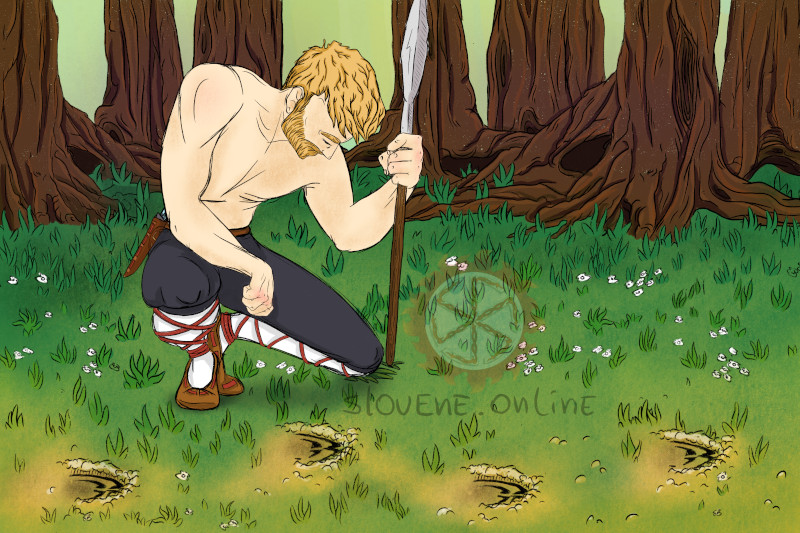