A Russian legend says that the Black Book was kept on the seabed, under the Alatyr stone, until one sorcerer got it out of there, and since then the book has been “travelling” around the world. And some believed that instead of letters, there were dots punched on the lines in this book. Russians, Belarusians and Ukrainians believed that the Black Book should only be rightfully inherited and must stay within a family.
ꏍ
In Polish beliefs, sorcerers and shepherds had a magic book written in an incomprehensible language and locked with iron locks (shepherds were considered the “knowing” people). Belarusians believed that a warlock receives a Black Book from evil spirits, signing for it with his own blood, and must fully memorize it. And for the right to possess it, he had to sacrifice someone close. Belarusians in Gomel region used to say: “What a sorcerer without a book?! No, it is just a witch doctor!”. Sorcerers also believed they can use it to find the fern flower.
ꏍ
Before dying, the warlock had to give the Black Book to someone, along with the demons he controlled with it. Otherwise, he will not know peace after death, and will return to his house with demands to give back his magic book.
ꏍ
What other legends about the Black Book do you know? Where did it come from? Where is it now? 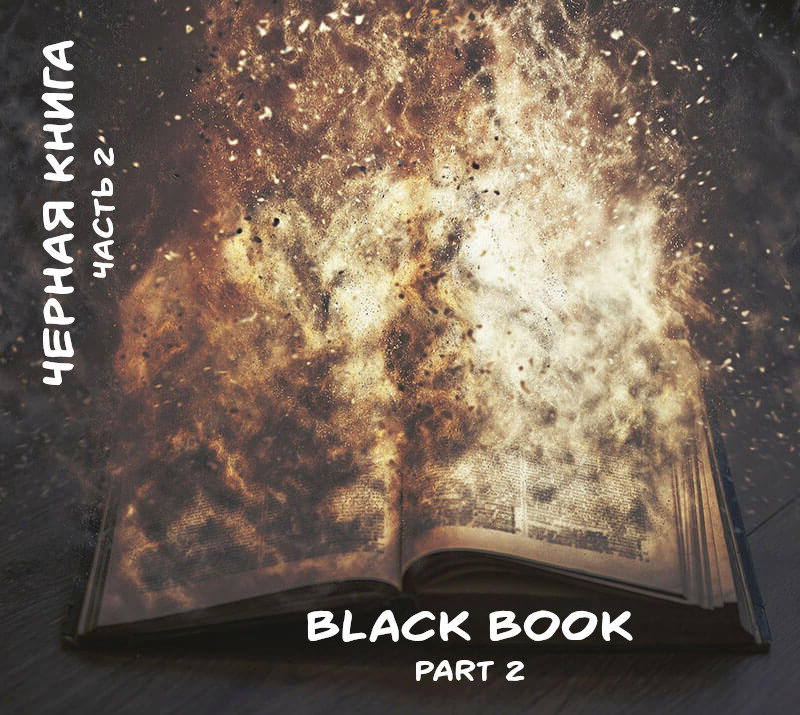