The Slavs believed that the god Perun, during a thunderstorm, strikes with lightning those places where an evil spirit is hiding (or devil in a later interpretation). A stone, a person, water and of course a tree could become a shelter for an evil spirit. According to Slavic beliefs, if a tree was struck by thunderbolt, it acquired magical properties. Such trees were called “Gromoboi” in Russia (derived from “grom” – thunder, and “boi” – hit).
ꏍ
Gromoboi was not used in construction as a dangerous tree that attracts thunderbolt. The presence of Gromoboi in the wall of a house, according to the beliefs of the Poleshchuks, led to death, illness and discord in the family, a fire from lightning, and other troubles. The Serbs either did not extinguish the tree, lit by the lightning, or did not use it at all for construction or as a firewood. In Northern Bosnia, it was believed that if you use Gromoboi as a firewood to boil your clothing for washing, it would fall to shreds.
ꏍ
To be continued… 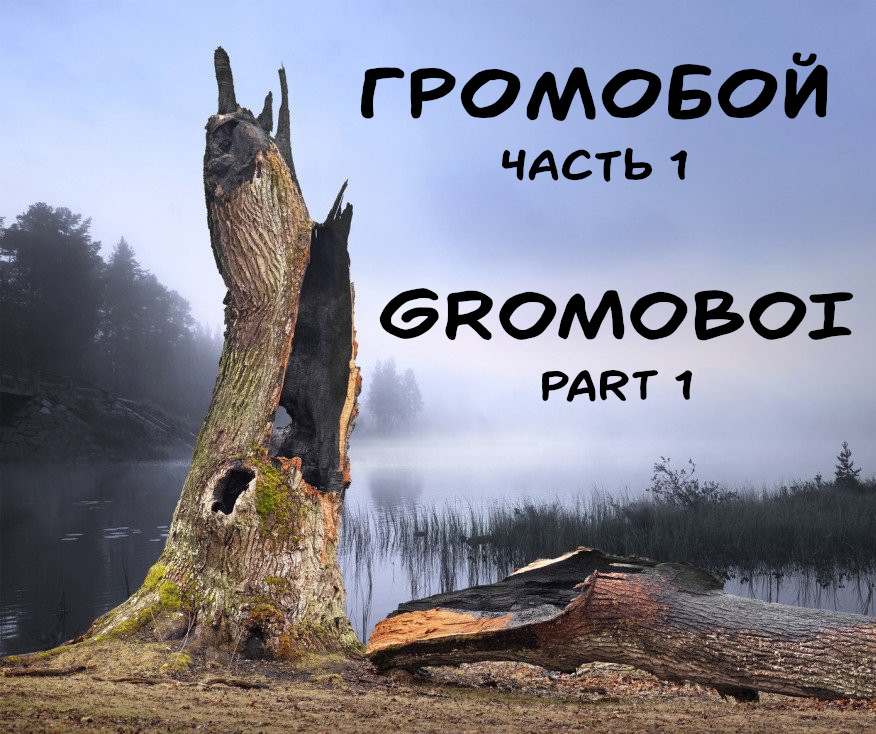